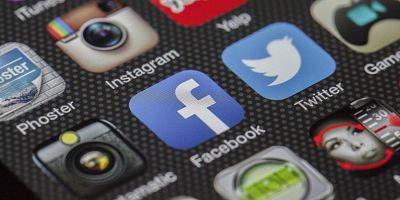 Social media has many benefits – increased connectivity, communication, networking and business promotion are just a few ways the use of social media has benefited many.

However, there can be some negative implications of posting on social channels and increasingly opposing parties are using evidence obtained from sites such as Facebook and Twitter to undermine a claimant’s case.

It is easy to obtain images and statements from posts on social media especially if their profile is public.

Insurers have specialist fraud teams to review social media sites and we have seen cases where a witness for example, claims to be independent but after a brief search on social media it has shown that they have been friends with the claimant on Facebook for several years. Often they are mere acquaintances and just ‘Facebook friends’ but if they socialise together, credibility soon becomes an issue for the claimant.

We have also experienced cases where for example a client has declared that they were unable to perform a task as they were unable to lift heavy items due to chronic back pain. Looking at their Facebook page several holiday photos were posted showing the client carrying his girlfriend into the sea.  Fortunately, in our experience these instances are few and far between.

All activity on social media is likely to be of interest to the defendant’s solicitor and insurer as they can argue that a claimant is being fundamentally dishonest.  If successful in their arguments the claimant can face a personal costs order or even a custodial sentence.

We do not condone any acts of fraudulent behaviour and advise anyone using social media to do so in a responsible manner.