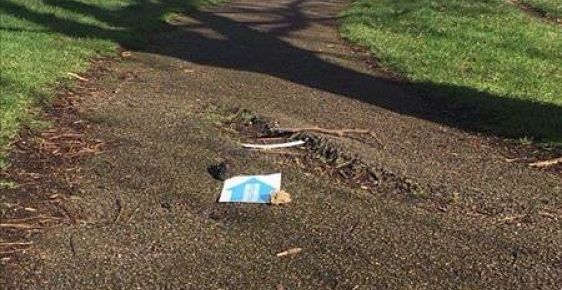 Our client was injured when she tripped whilst walking along a council-owned pavement. The fall resulted in a knee injury and a minor head injury.

The council initially denied liability refusing to accept that the defect was dangerous, however, we were able to successfully argue that their position was wrong and they subsequently reversed the decision and accepted responsibility.

The Council initially proposed a compensation offer of £3,600 and despite NV Legal valuing the claim at £7,000 they refused to negotiate.

We issued proceedings and solicitors were instructed to represent the Council. An increased offer of £5,500 was proposed but the increased offer was also rejected by NV Legal.

We advised our client to maintain her position and eventually our offer was accepted, with the case settling for £7,000.

It took 19 months to conclude a claim that could have settled much faster had the Council taken a sensible approach from the start.

Despite the conduct of the Defendant and the time it took to settle the claim as a result, our client was very satisfied with the outcome. She said: “It has been a pleasure working with NV Legal, they have been very professional and supportive throughout. I will request their services should I need them in the future and would gladly recommend them to others.” CE